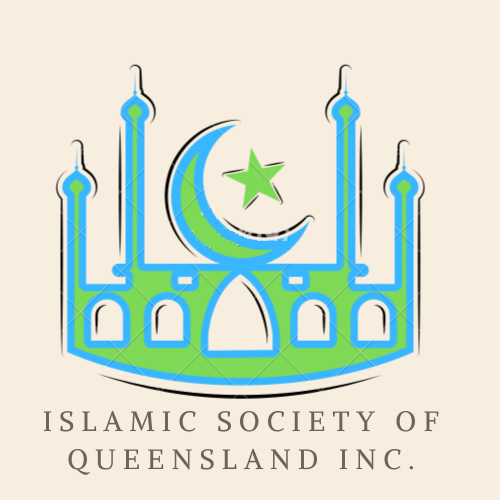 Mauled or Milaad as it is commonly known is the commemoration of the life and achievements of the Prophet Muhammed (PBUH). It is celebrated throughout the year by Muslims in their homes, schools, community centers, and even in mosques but more specifically on the 12th of Rabi Ul Awwal, the third month of the Muslim lunar calendar.

It was the Prophet Muhammed (PBUH) who transmitted the divine revelations constituting the Quran, the Holy Book of the Muslims, thereby providing and spreading the message of Islam, the universal religion of peace.

The recognition and celebration of the genius of Prophet Muhammed and the legacy of Maulood are as old as Islam itself. The Sufis, who have provided some of the greatest scholars of Islam, regard the Prophet as “insane-i-Kamil”, the perfect man, and they trace the origins of Sufism to the Prophet.

Milaad is integral to both Shia and Sunni communities of Islam and accepted by all four schools of Jurisprudence of Sunni orthodoxy, Hanfi, Shafi, Maliki, and Hanbali. It is the essential dimension of Islam’s great mystical tradition.

The history of Milaad in Australia would probably date back to the times of early Afghan settlers, the camel drivers. In Brisbane, with the arrival of early Muslim migrants from India, Pakistan, South Africa, and the Middle East, Maulood was held in homes where friends and family would get together and recite the praises of the Prophet.

About forty years ago, with the arrival of Late Imam Rahimullah from Fiji, Late Br. Haji Sayed Alvi, Br. Haji Mohammed Aziz, Late Br. Haji Abbas Ahmed, and Br. Haji Yusuf Rane, Maulood was established at Holland Park Mosque but because of some controversy, it was moved to Rochedale Mosque where it is continuing till today. It was strongly felt that this Maulood group be registered under Incorporation Act 1981 with the Queensland Government and Late Br. Haji Khalid became the first President. The Society was still in the process of registering when unfortunately Br. Khalid passed away (ILWIIR), so the Vice President, Haji Shaaban Ali took over as President and the Society became an Incorporated body on 29th September 2006.

This group was instrumental in starting Maulood at Logan Mosque on a monthly basis, with the program fixed every second Saturday at Rochedale and the last Saturday of the month at Logan Mosques.

Since its inception, the Islamic Society of Qld has been holding their monthly program where Surah Yaseen is recited, an Imam or Maulana speaks on a relevant topic. Also, a “naat” is presented, announcements are made followed by Salami and Dua. A members’ funded dinner is served to all those attending the program on a monthly basis.